The song performed at significant events was initially a poem written by Francis Scott Key in 1814. His inspiration? “Alone U.S. flag still flying over Fort McHenry at daybreak” During Pen’s life, the British invaded America, and he witnessed many atrocities. However, in one instance, Pen saw British soldiers bombard Fort McHenry and fail to conquer the fort, and when he looked above the fort, the American flag still stood tall above it. This experience further fortified the patriotism throughout the poem.

Pen glorifies the American experience by omitting marginalized people’s experiences. In 1814, when Pen wrote his poem, approximately 47,404 African slaves disembarked from slave boats at the American shores. This is on top of the 1,191,362 African slaves already enslaved. I understand that there’s no use complaining about the past, but I certainly will not celebrate it with song.

When I write “the good, the bad, and the ugly,” I’m referring to the “bad” and the “ugly.” No matter how much textbooks will push it, there’s not much “good” in America’s history besides a handful of exceptional moments. Yes, we gained freedom this and democracy that. However, I believe all of that would’ve come with or without the African Diaspora. And I would’ve preferred the latter.

You’ve heard the national anthem, but have you truly listened? While the entirety of the anthem is ridiculous, in my opinion, here are several lines that stand out the most— you can see all the lyrics here. If you read it, you’ll notice Pen uses joyful, courageous words to describe America in the 1800s.

“What so proudly we hail’d at the twilight’s last gleaming,”

“O’er the land of the free and the home of the brave?”

Both lines showcase Pen’s glorification of America. His language depicts Americans as innocently courageous freedom fighters. Cowardness, however, is the word I use to describe pridefully prejudice hypocrites. As stated before, in 1814, 1,191,362 Africans were enslaved when Pen wrote home of the “brave” and land of the “free.” 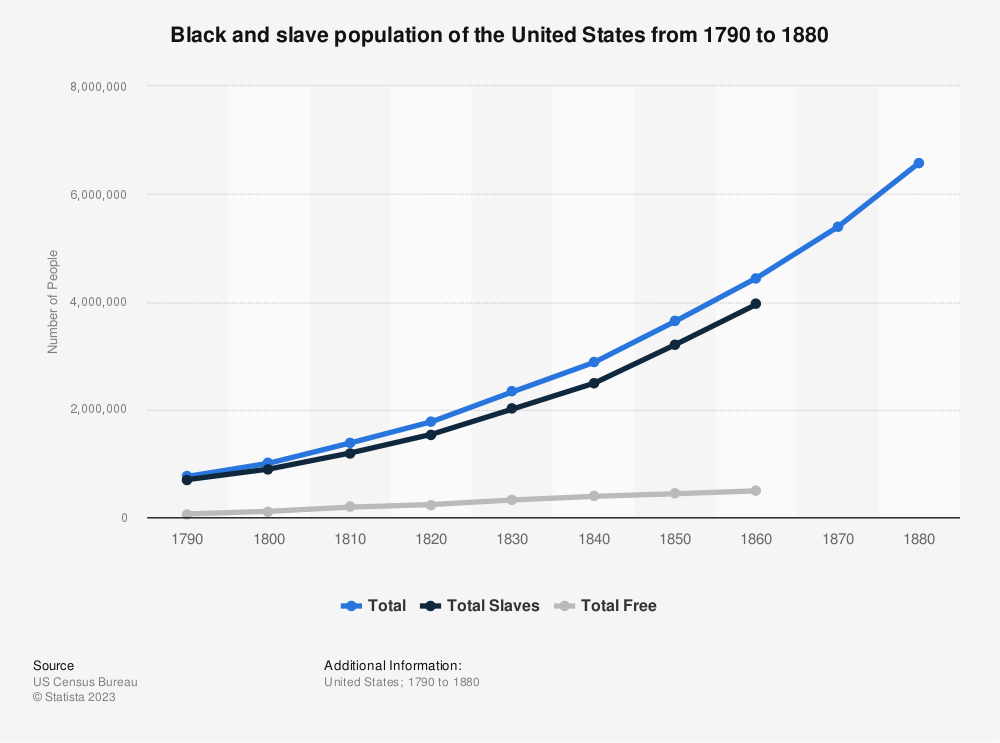 Another few lines that stand out are:

Praise the power that hath made and preserv’d us a nation!

Then conquer we must, when our cause it is just,

Pen is essentially saying that the early Americans were given their land from God and that God sent the colonists to America to “rescue” it — white savior mentality. Pen continues to claim that the white colonists were given the right to conquer all of the lands in the Americas because God gave them his “blessing.” Pen refers to manifest destiny, which is “the 19th-century doctrine that the expansion of the U.S. throughout the American continents was justified and inevitable.”

In 1492, before Columbus came to not America, there were approximately 54 million inhabitants in North America, according to William Denevan. In 2019, World Population Review reported — based on the U.S. Census Bureau — that 6.79 million Native Americans remained in the U.S. Now I don’t know about you, but I sure don’t see the early colonists as peacekeepers. Moreover, I think that the sheer decline of Native Americans in a country’s otherwise growing population, best shows just how ridiculous and glorified our history books and Pen’s claims are.

One last point that I want to make about the Star-Spangled Banner’s lyrics is how Pen so loosely refers to God and Christianity. I am a Christian, but I believe our nation is the “land of the free,” so by using God’s name in our national anthem, does that not force Christianity on everyone? Our pledge of allegiance does the same thing, and it is tone-deaf and hypocritical to boast religious freedom when the national anthem and pledge honor Christianity’s god.

Of course, there’s nowhere I’d rather live, and there are many, many amazing things about living in the United States, but that doesn’t mean we can forget our past. Our whitewashed history puts white men are the forefront of the United States. In reality, there were women leading revolutions, and Black people building the infrastructures, and indigenous Americans teaching us the lay of the land. I believe our national anthem needs to be revised because it honors said whitewashed history.